Wasatch Freestyle is one of the premier freestyle programs in the US and has been producing athletes at an extremely high level since its inception in 1994. Program Founder and Director Jon O’Brien was a Former Freestyler whose passion for coaching led him to creating the Wasatch Freestyle Foundation, which is a 501c3 Non Profit. An accomplished athlete in his own right, he looked forward to coaching the next up coming generation and has now been churning out athletes for over 30 Years! With the help of Rick Shanor and the rest of the fantastic staff over the years, Wasatch Freestyle has turned into a juggernaut! Winning USSA Domestic Program of the Year and Unprecedented 3 Times (05-06,19-20,20-21)! With no end in sight it is easy to see why Wasatch Freestyle will continue to set the standard of excellence on the club level in the United States.

Below is a list of former athletes that have spent time with the program and have been named to the US Ski Team or the Olympics since Wasatch Freestyle has Started: 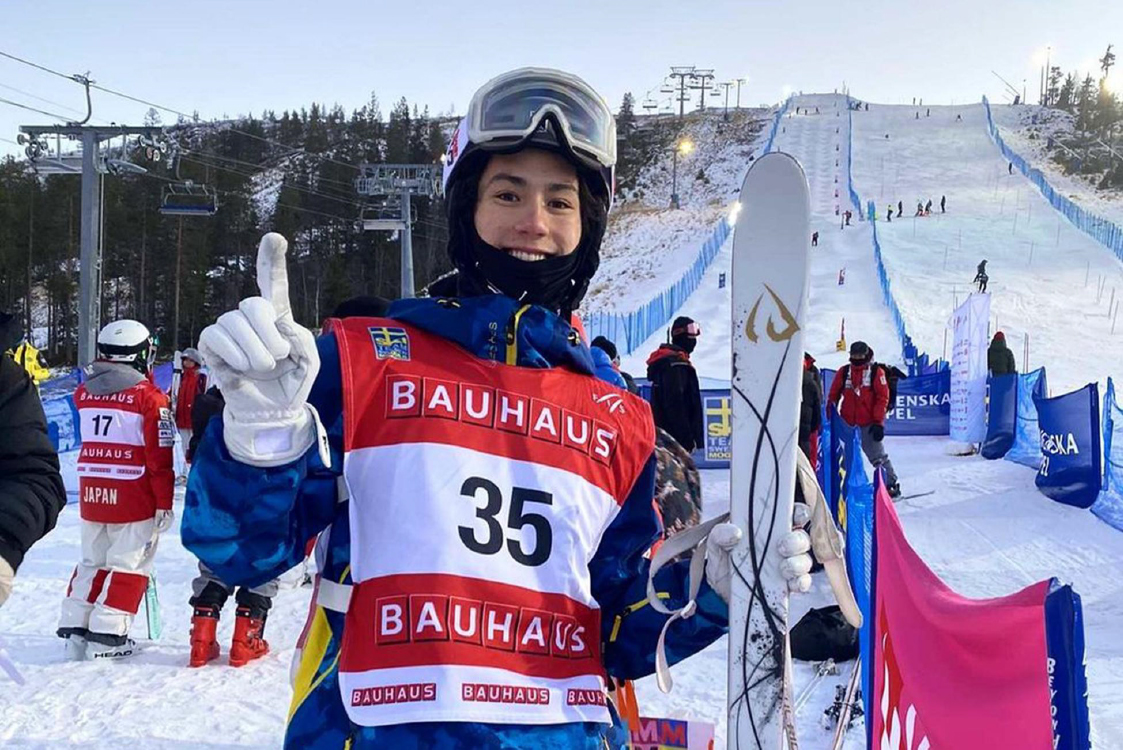 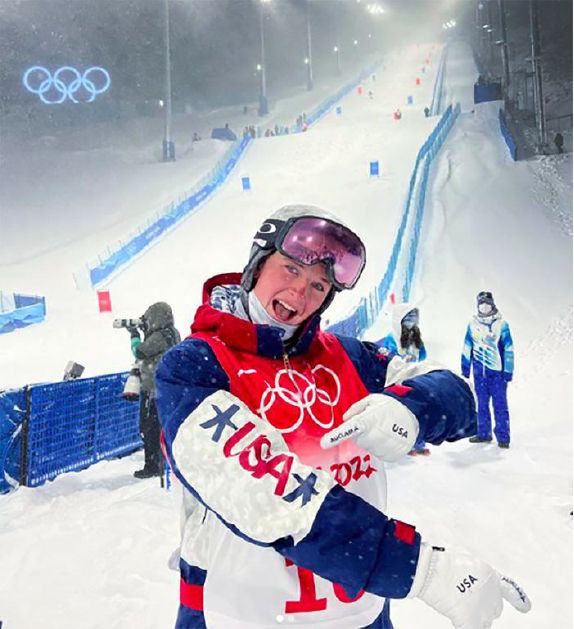 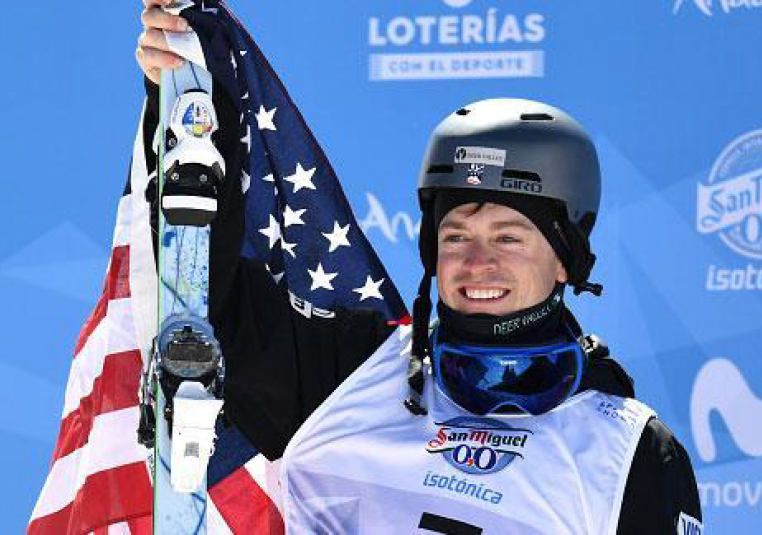 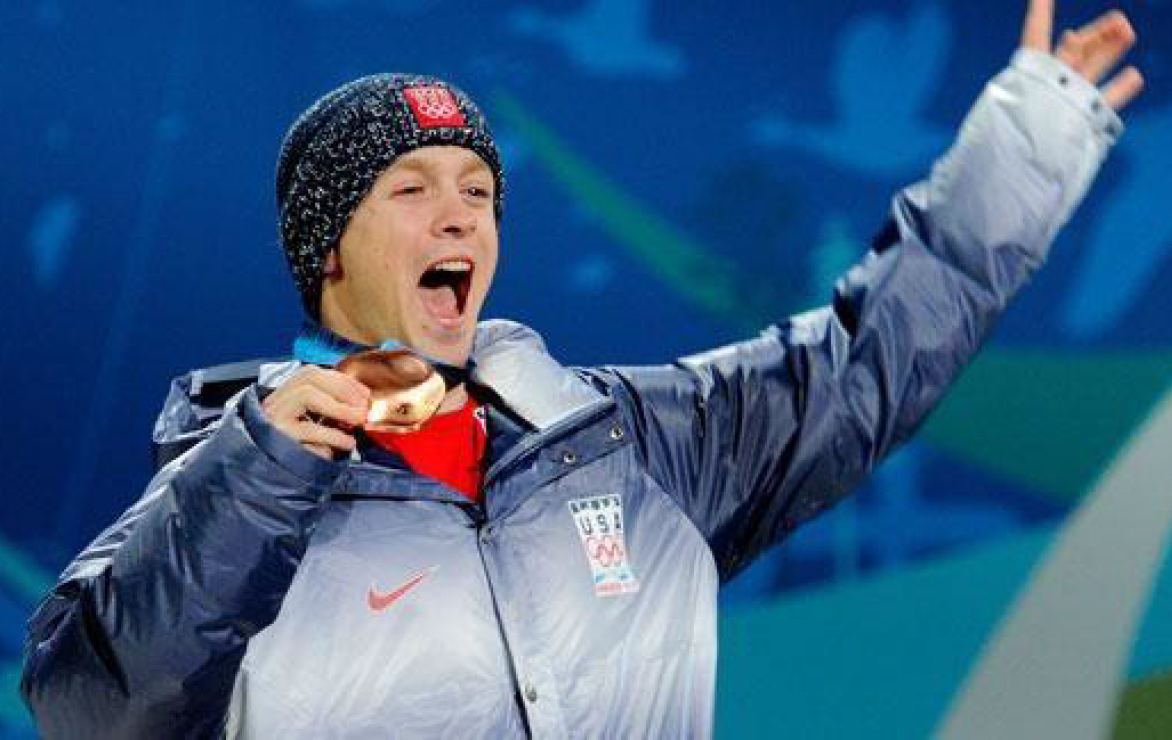 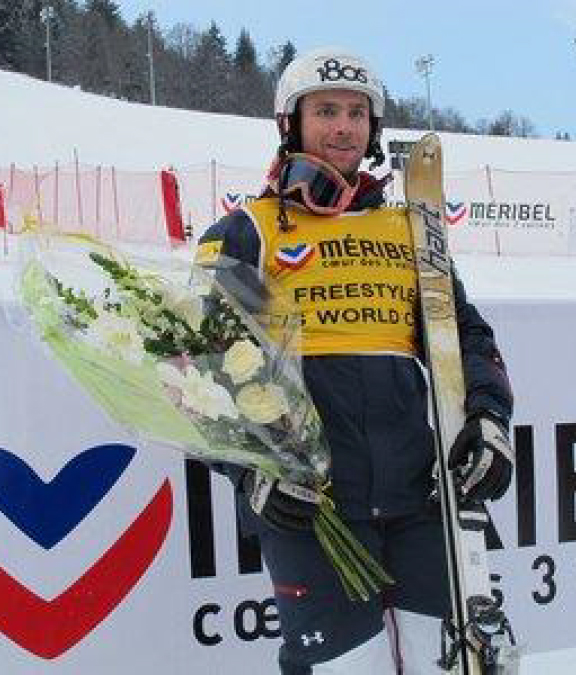 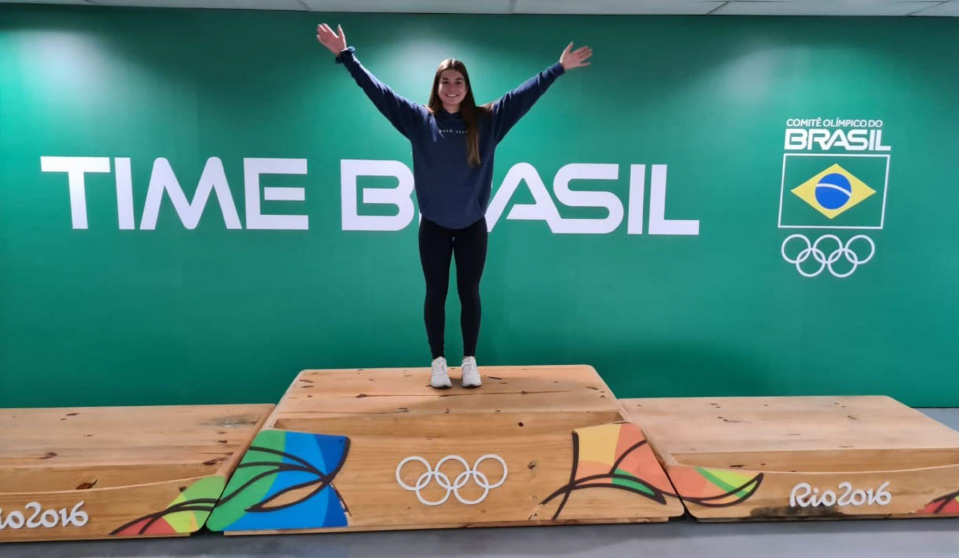 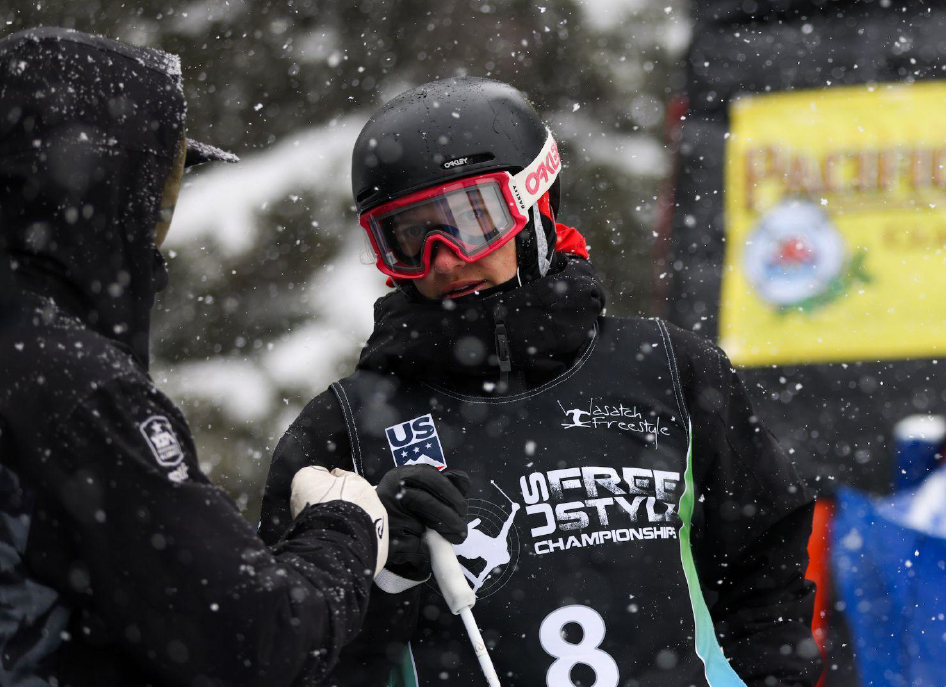 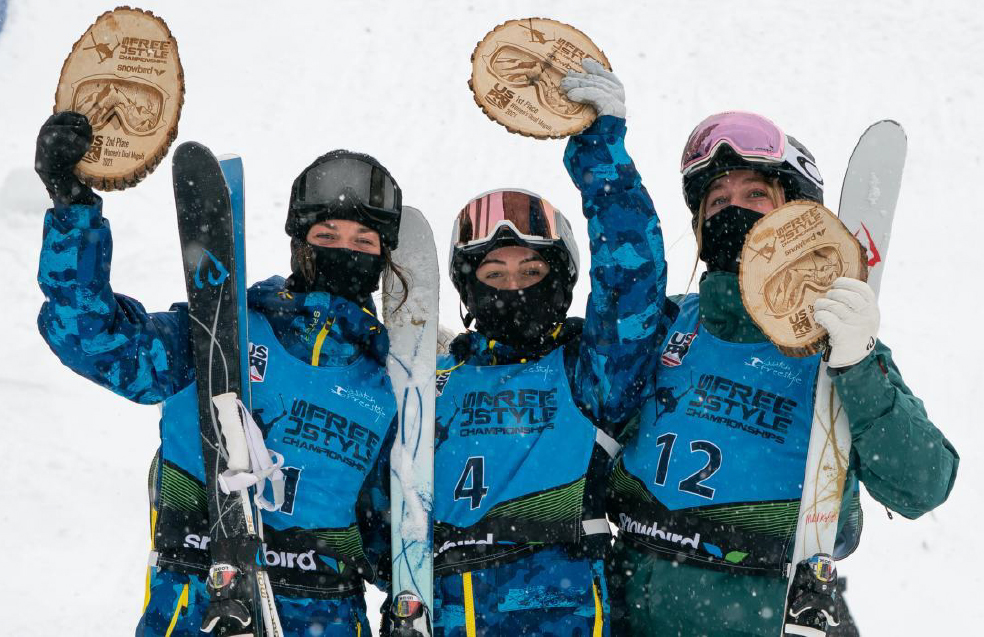 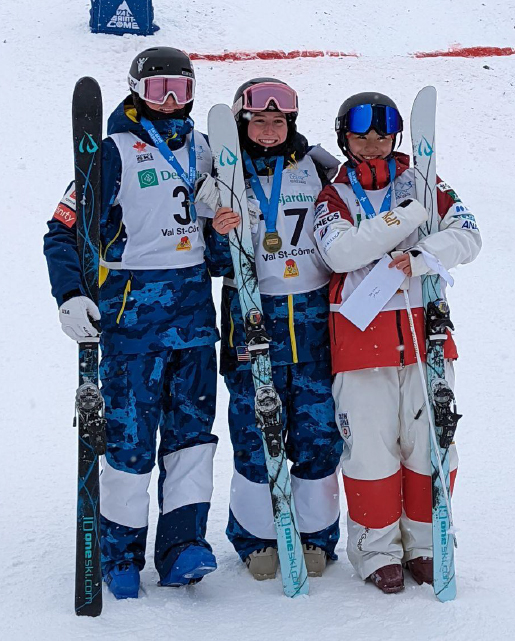 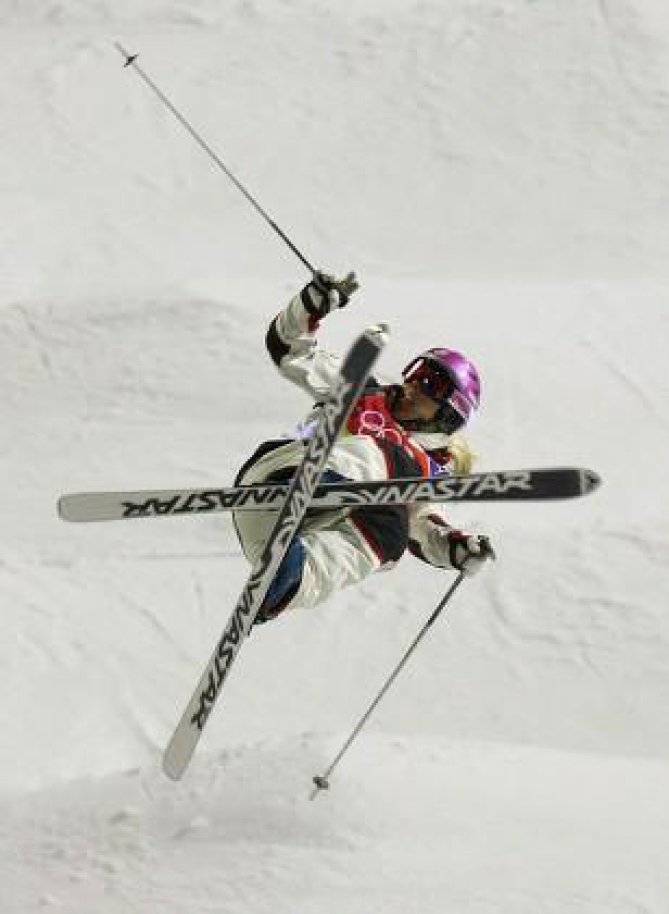 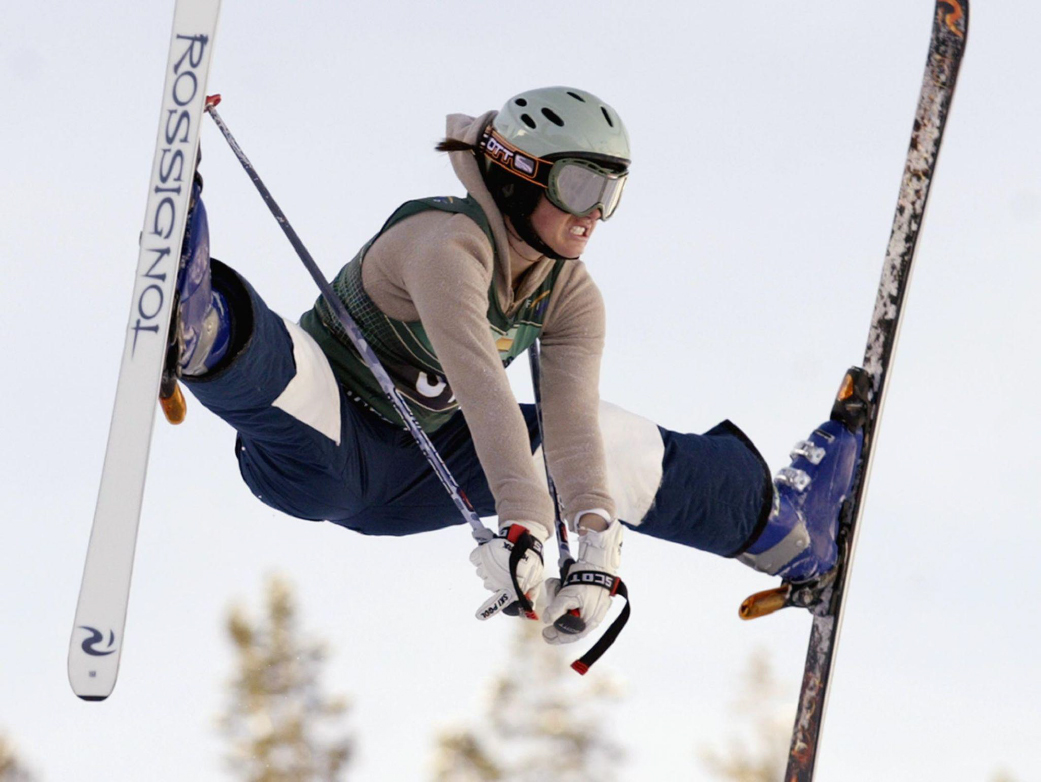 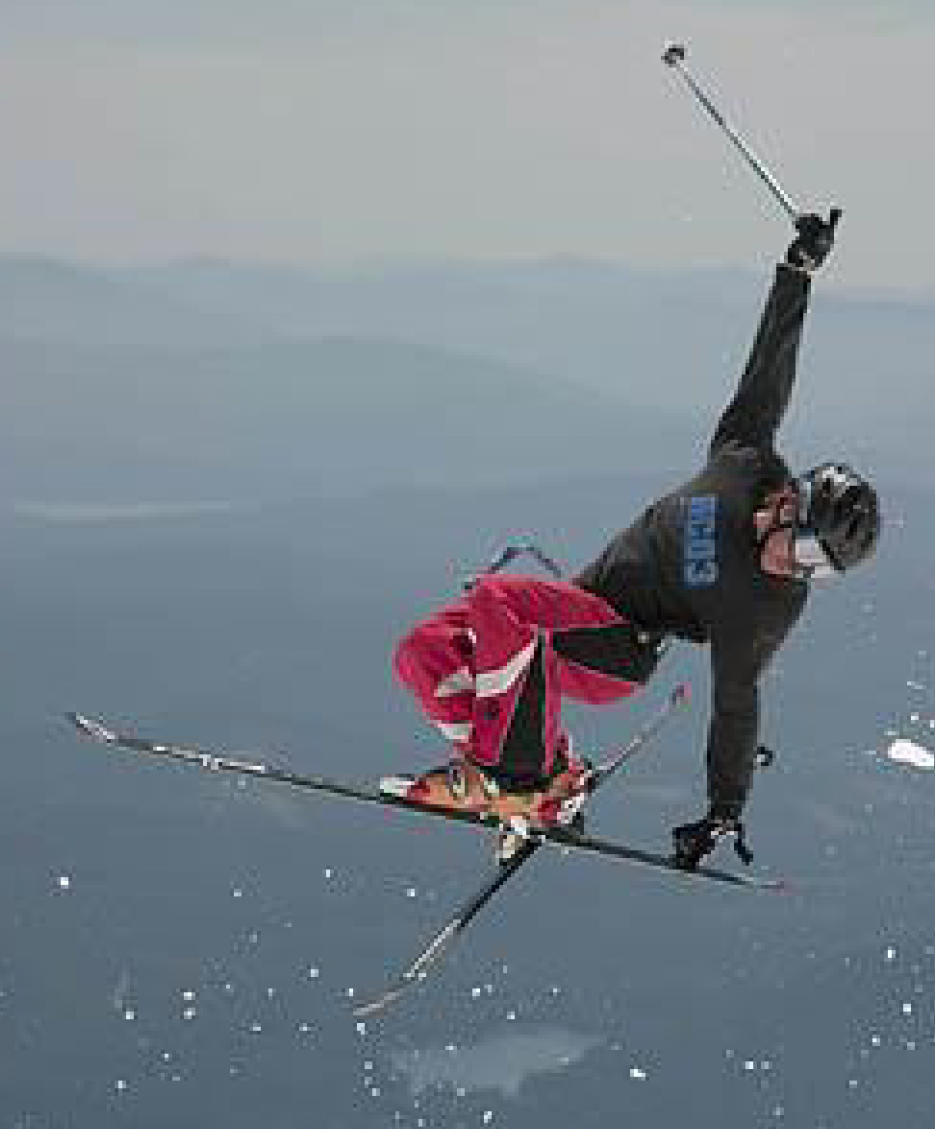 Former US Ski Team Member and the Logo! 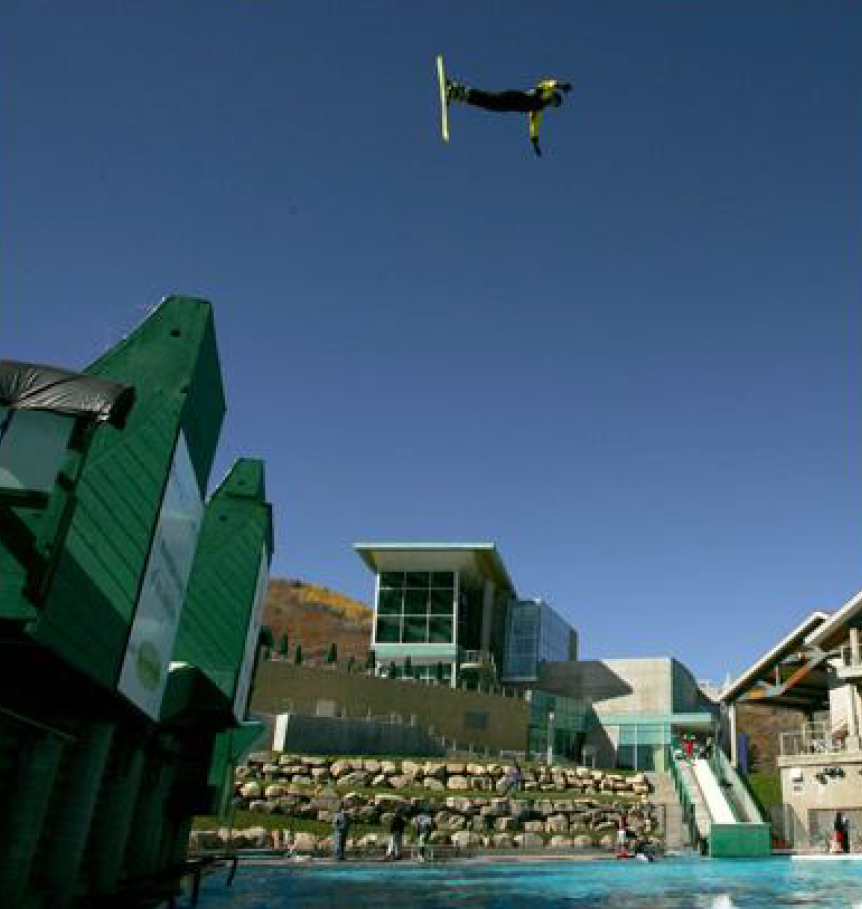 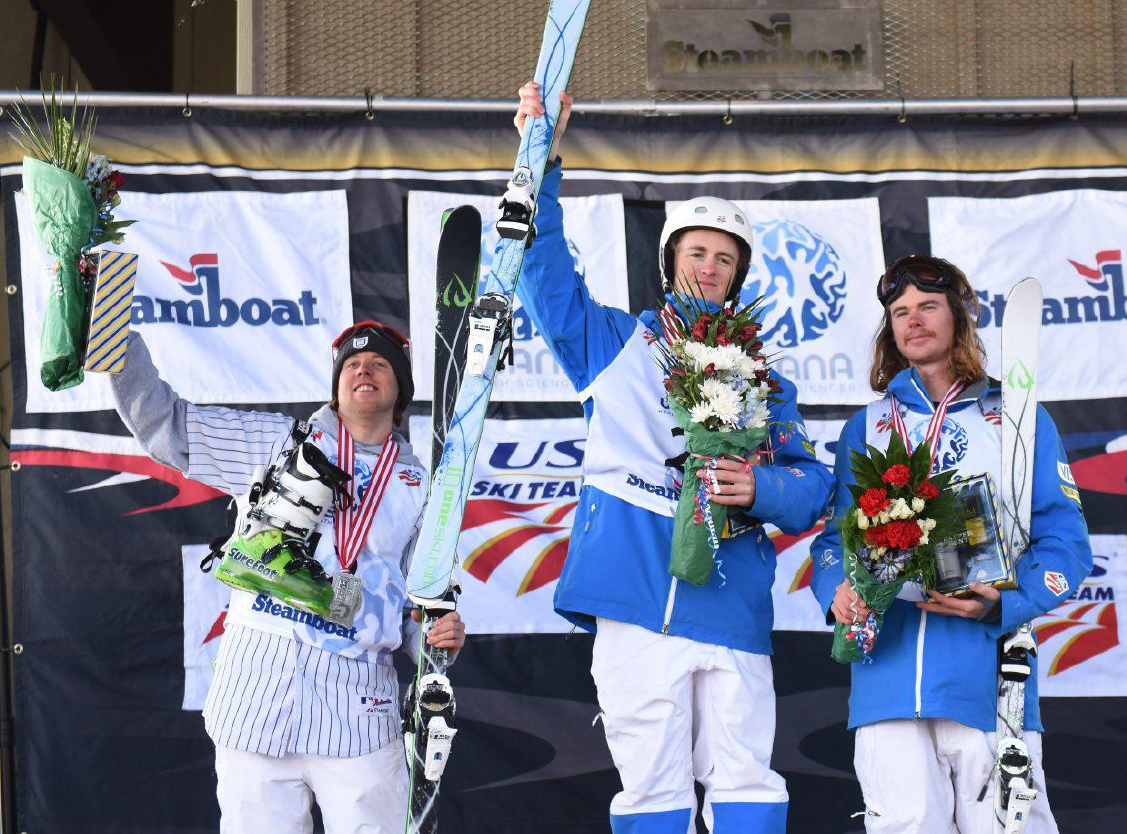 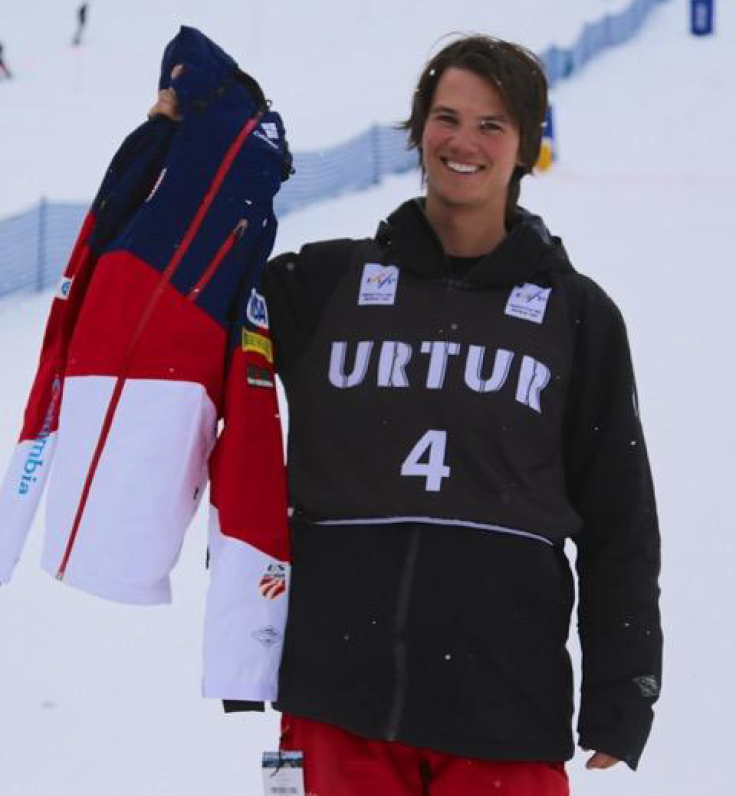 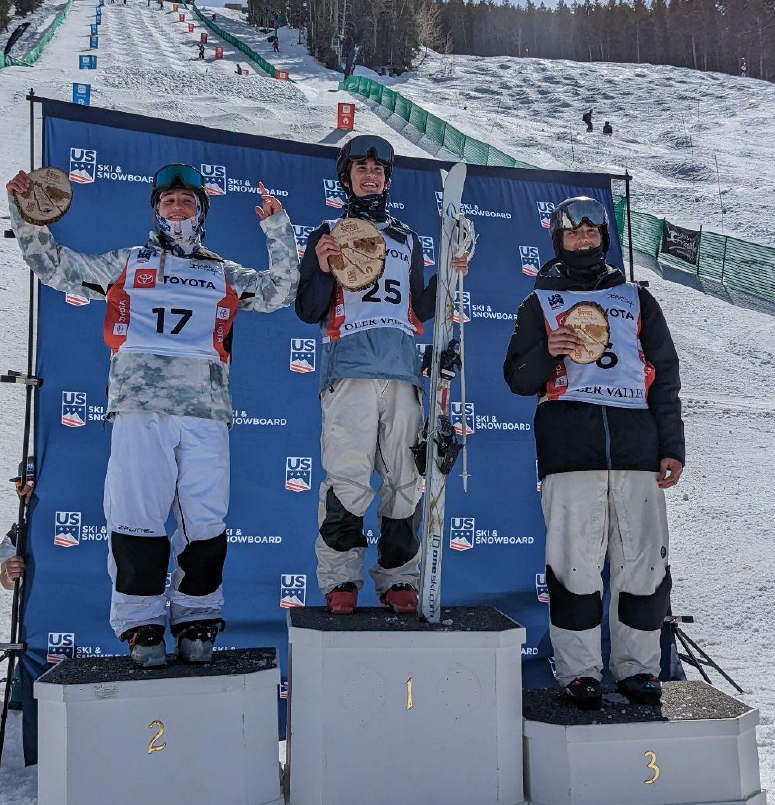 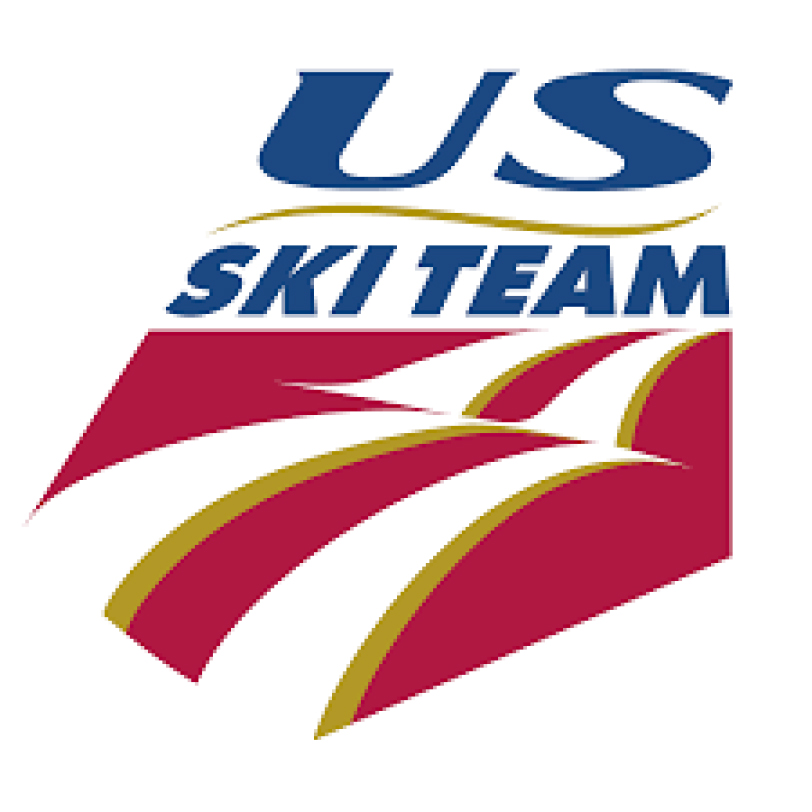 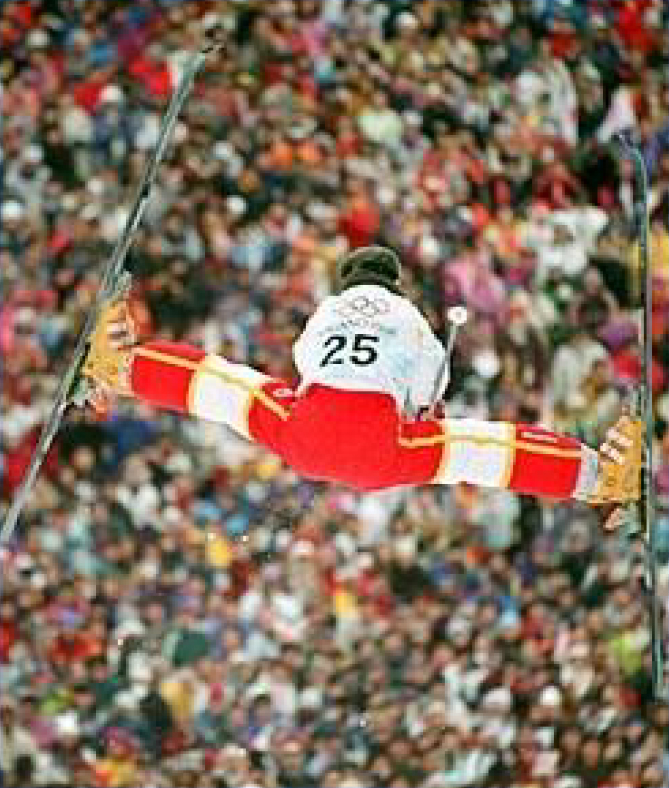 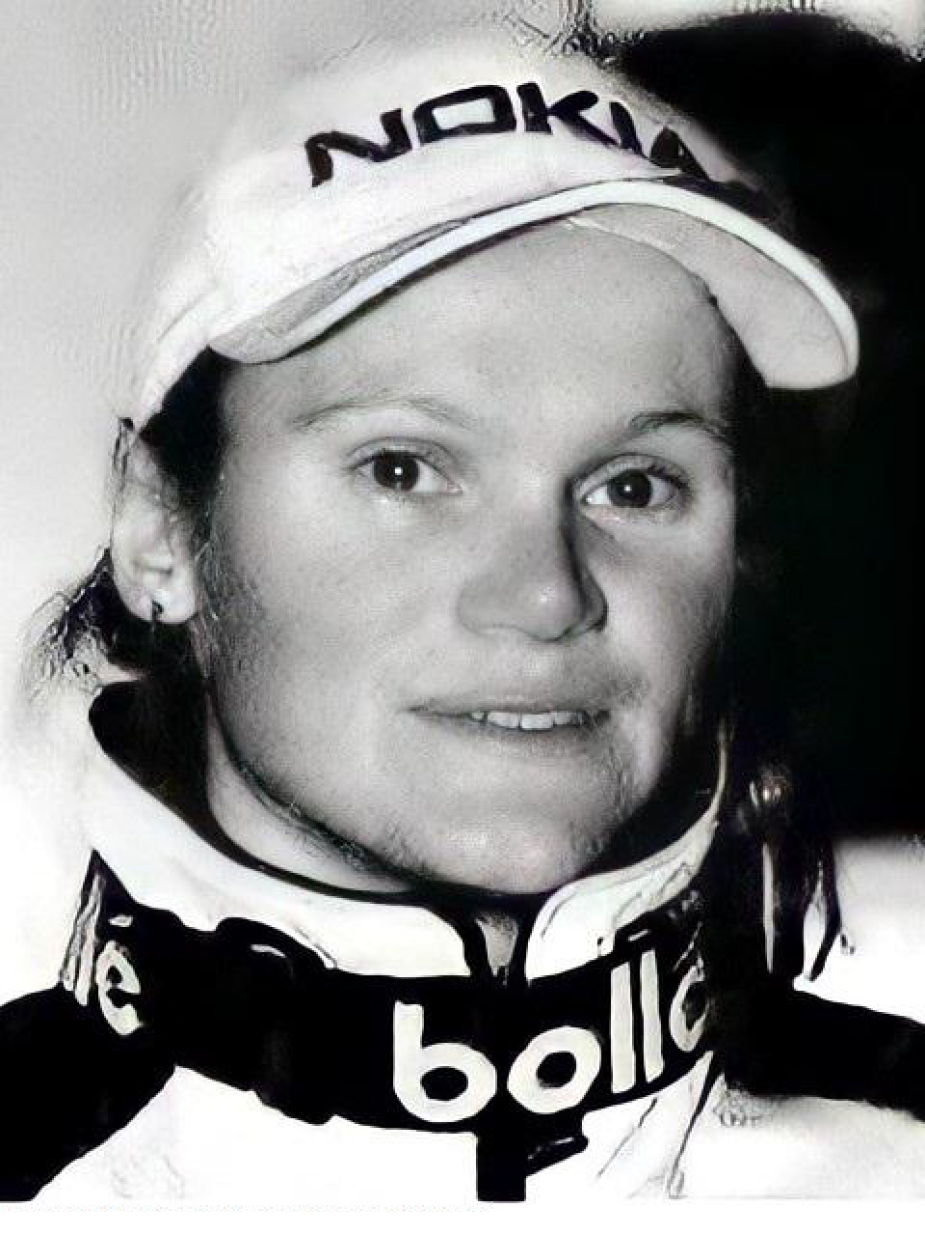